Before I start going on I’ll just point out that are two versions of the Moto G3. An 8GB model with 1GB of Ram and a 16GB version with 2GB Ram. In this write-up I am focusing on the 8GB model as that is the model I own.

Listed below are bestselling Pokémon Go which satisfy both affordability and quality.

So the answer to the question is yes, it will work with the 8GB model. Niantic has stated that the game will only work on devices with 2GB of Ram, but as I mentioned above the Moto G 8GB model only has 1GB of Ram. So technically it shouldn’t be supported, but strangely it is officially supported and I say ‘officially’ because you can actually download the Pokémon Go application from the Play Store from the phone itself without having to go down the APK route.

Are there any issues ?

For the most part, no there aren’t many issues, but there are some. For example, the game lags a bit and it’s noticeable, particularly if anything is running in the background, this is because when Pokémon go is running other things such as location services and your internet service are both running, combine the three and Pokémon go can become a bit of a Ram hog. I have also experienced the phone lagging quite a bit if the game is left running in the background.

You will also find out that the AR (Augmented Reality mode) where you can set the application to use your camera to set a live view of the Pokémon you are trying to catch doesn’t function on the Moto G3, this goes for both models. This is because the phone lacks a Gyroscope sensor, this is a device that uses Earth’s gravity to determine your current orientation. Since the Pokémon move about in AR mode this is essential for that feature. Of course, this isn’t a major issue and from what I have seen and experienced on my Galaxy S7 this is more of a gimmick feature, that’s fun but not essential to the overall gameplay at all. It also drains the battery much quicker and to be honest the game drains the battery very quickly anyway.

So how quick does it drain the battery ? You may be thinking it’s not that bad, but it is. I have had sessions leaving my home to go to town with 100% battery and returning three to fours hours later with a battery less than 10%. The other week I went to Leeds for a few hours and used the game there and my battery was dead an hour before I left for my train back. Luckily this was already anticipated and I took a Powerbank with me. Power banks are an essential if you really want to get serious with this game. You can pick them up from Amazon or any other retailer. I have posted a link to one of my favorites at the bottom of this article. Since this game uses your GPS, your processor, your internet, your Ram, your screen and everything in between there’s probably no chance the battery usage of this application will ever improve greatly.

But what about the data usage?

This question actually applies to any phone, not just the Moto G3. I use the O2 network with 4G and have a 2GB allowance each month. All I have really used my data plan for outside is this game and I can actually say the data usage has actually been far better than I though. I’m almost at my renewal date and still have well over 1.5GB of data left. Monitoring daily use I have only been using about 10 15mb per session, so in all honesty, this game really isn’t a data hog.

Pokémon Go works great with the 8GB Moto G3. It does have some issues due to the 1GB of Ram, but the overall experience isn’t too bad. The battery does drain quickly in use, but with a Powerbank like the one below you’ll be able to ”Catch em all” without having to go home and plug your phone in every four hours. 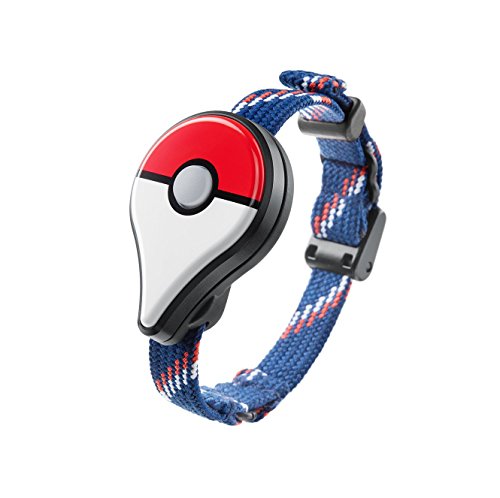 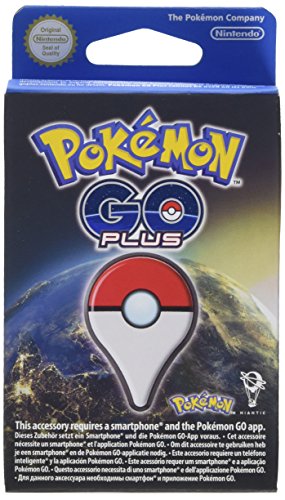 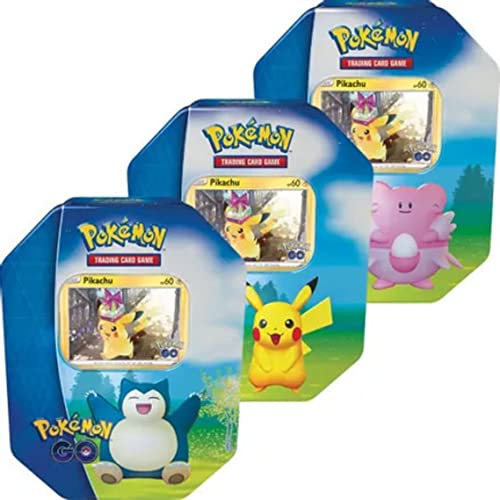 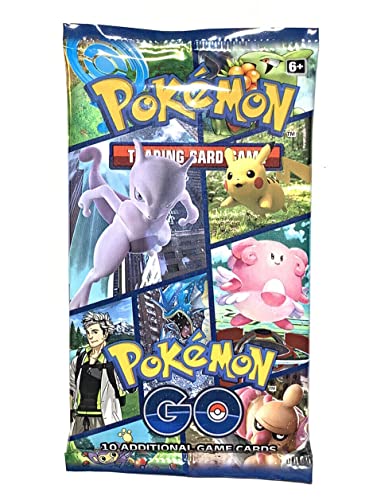 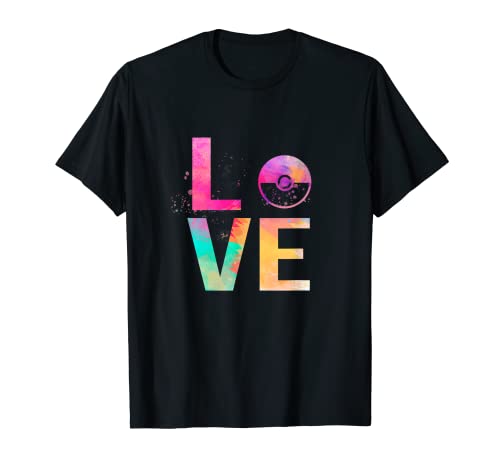 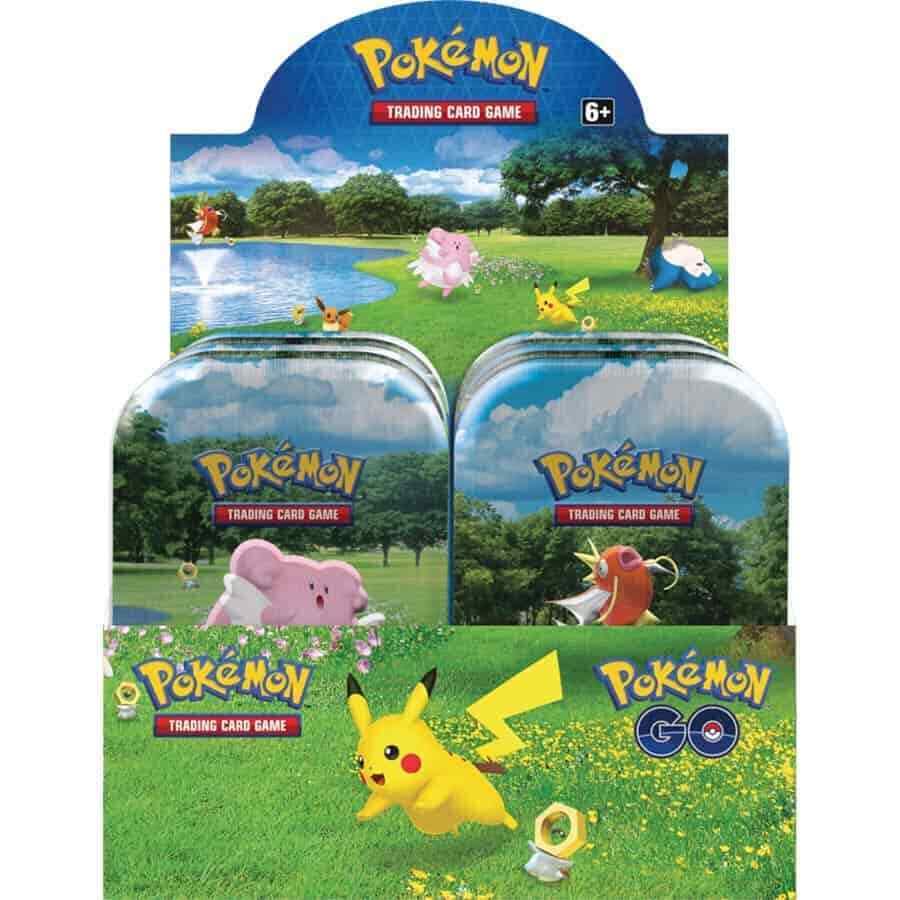 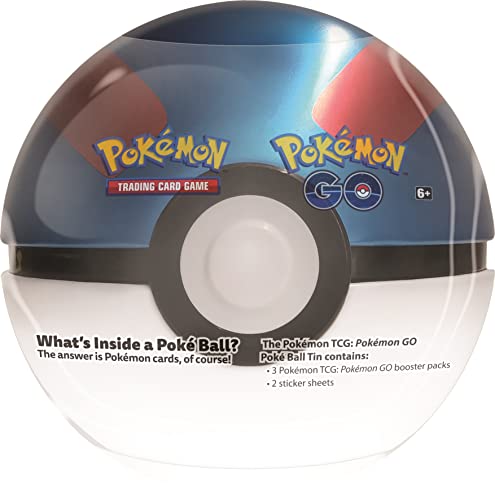 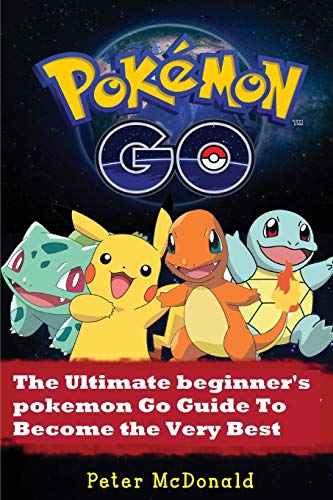 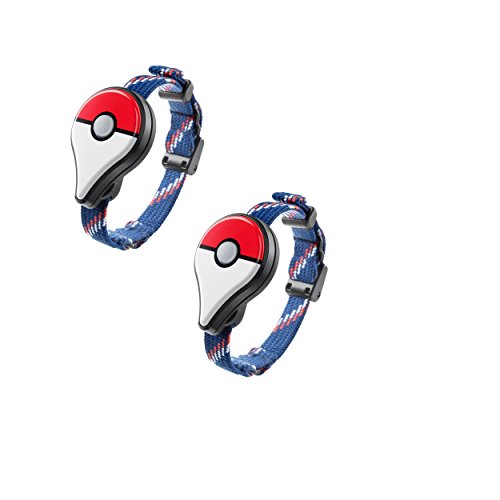 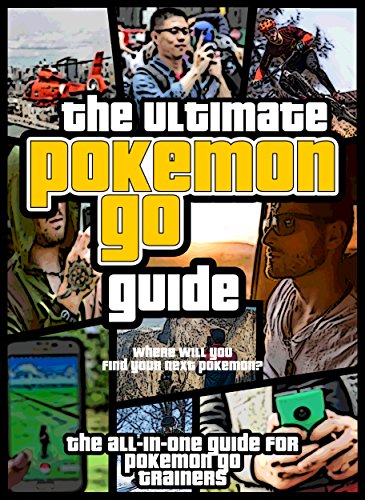